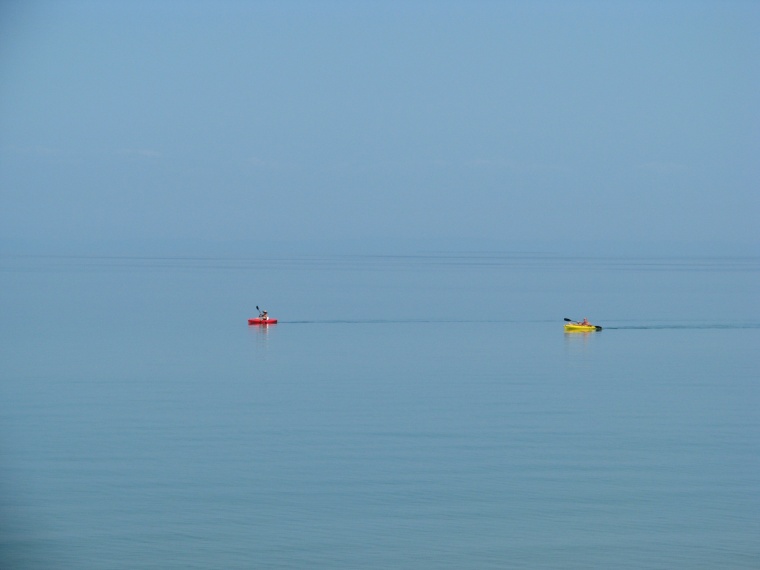 When I got back on the road, heading south along the western shore of Green Bay, it was through a lot of farmlands. I stopped to photograph these two magnificent horses. The second horse was hanging out with the cow in the corner, perhaps having a gam or something. Apparently, he didn’t like my presence because he got very antsy the longer I sat there, shuttering his head, stomping his foot, then running back and forth, whinnying the way horses do when they’re agitated. He calmed down as I slowly drove away. 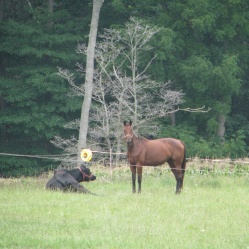 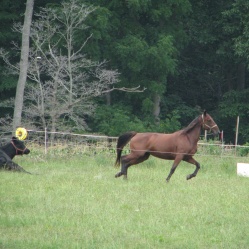 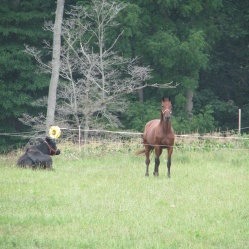 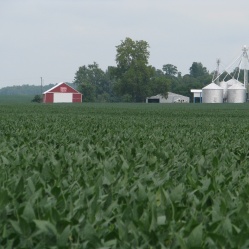 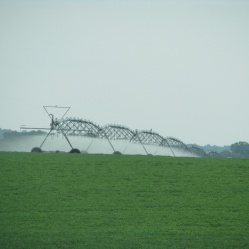 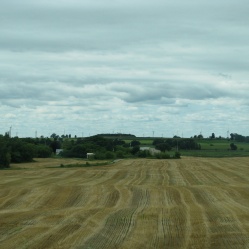 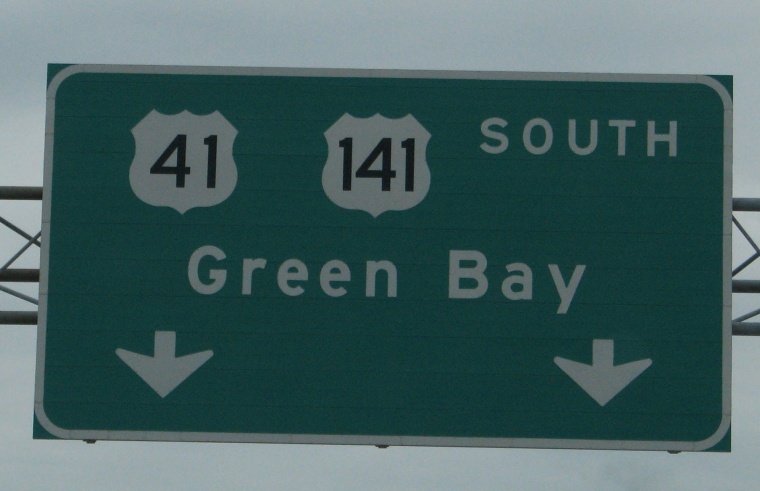 As a football fan, I would be remiss if I didn’t stop in the city of Green Bay, Wisconsin to pay homage to the legend, “The Frozen Tundra”…Lambeau Field, home of the Green Bay Packers and all their “cheesehead” fans.
I arrived at 11:30 and just by a stroke of luck the Packers were having an outside, public practice at noon! How could I pass up such an opportunity?! So I grabbed my camera(s) and followed the crowd. The Packers have a wonderful thing they do, and have been doing for decades, where each player rides some kid’s bike from the stadium to the practice field and that kid gets to carry that player’s helmet, kind of a quid pro quo of “I’ll take your equipment, if you’ll take mine.” They do this for every public practice. As you can see by the pictures that it’s a fun, parade-like event that everyone enjoys. 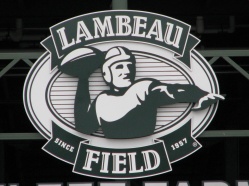 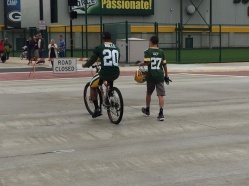 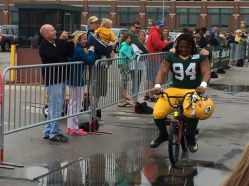 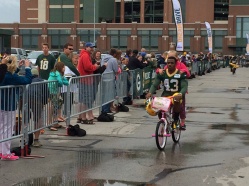 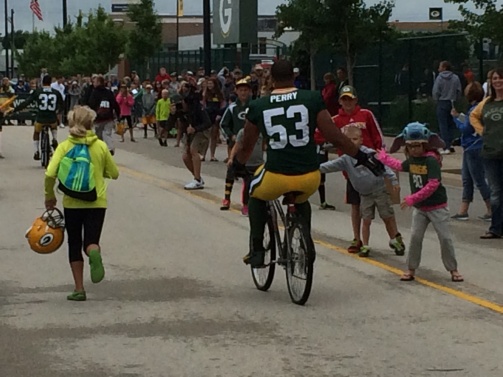 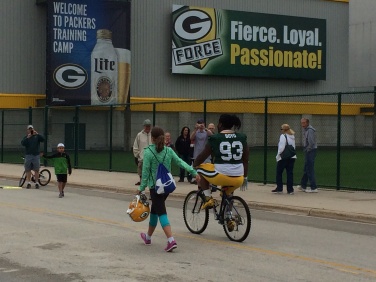 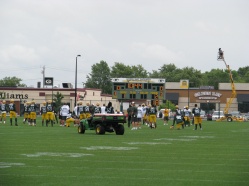 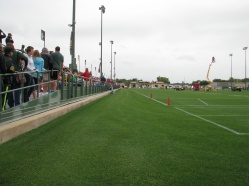 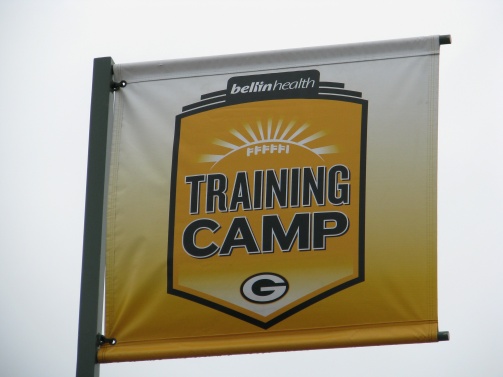 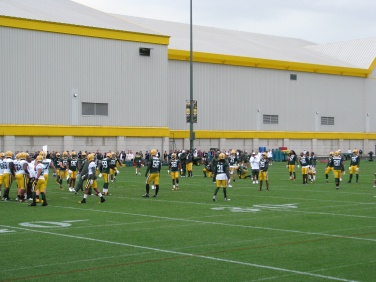 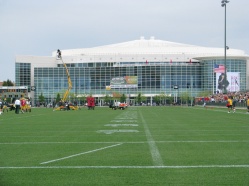 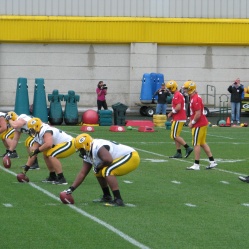 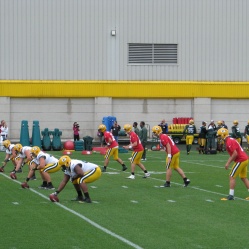 And where would the Packers be right now without…Aaron Rodgers? 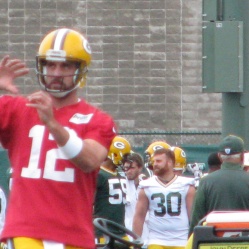 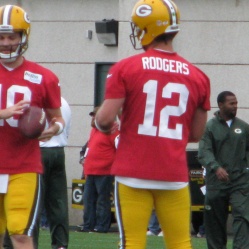 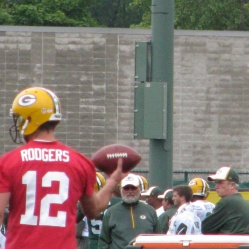 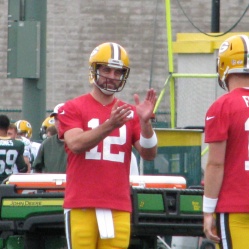 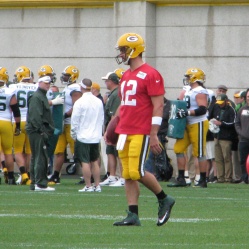